Rouge Park, the vast expanse of land that separates Toronto and Pickering (part of Durham Region), has recently increased in size to an enormous 79 km2 of urban parkland. Given that Monica is from Toronto and Eric is from Durham, it seemed only natural that we created engagement photos in the park. First up were Monica & Eric’s Twyn Rivers engagement photos, an area quite literally on the border of Toronto and Pickering. After wandering around the valleys and grasslands, we made a last minute decision to race down to the beach before the sun set. Monica & Eric managed to squeeze in an outfit change to more casual beachwear for their Rouge Beach engagement photos. 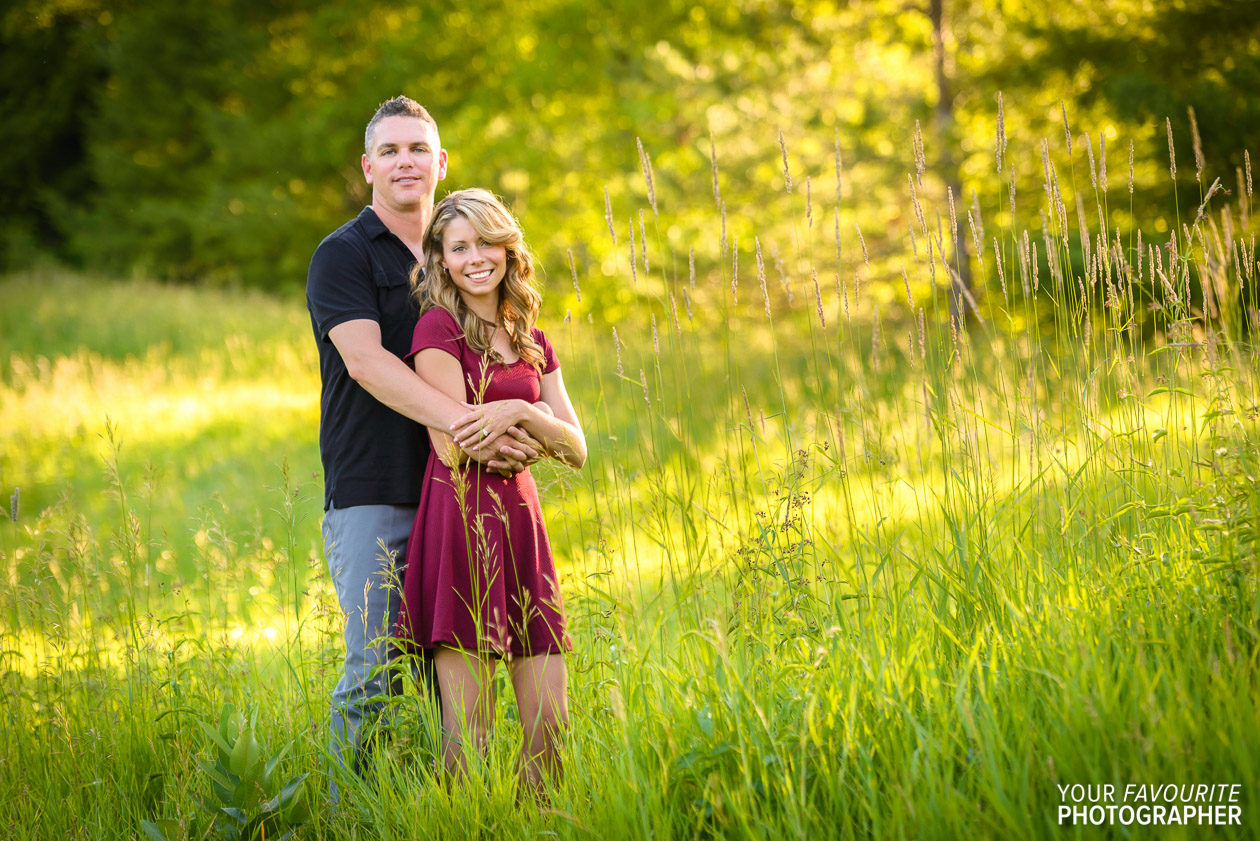 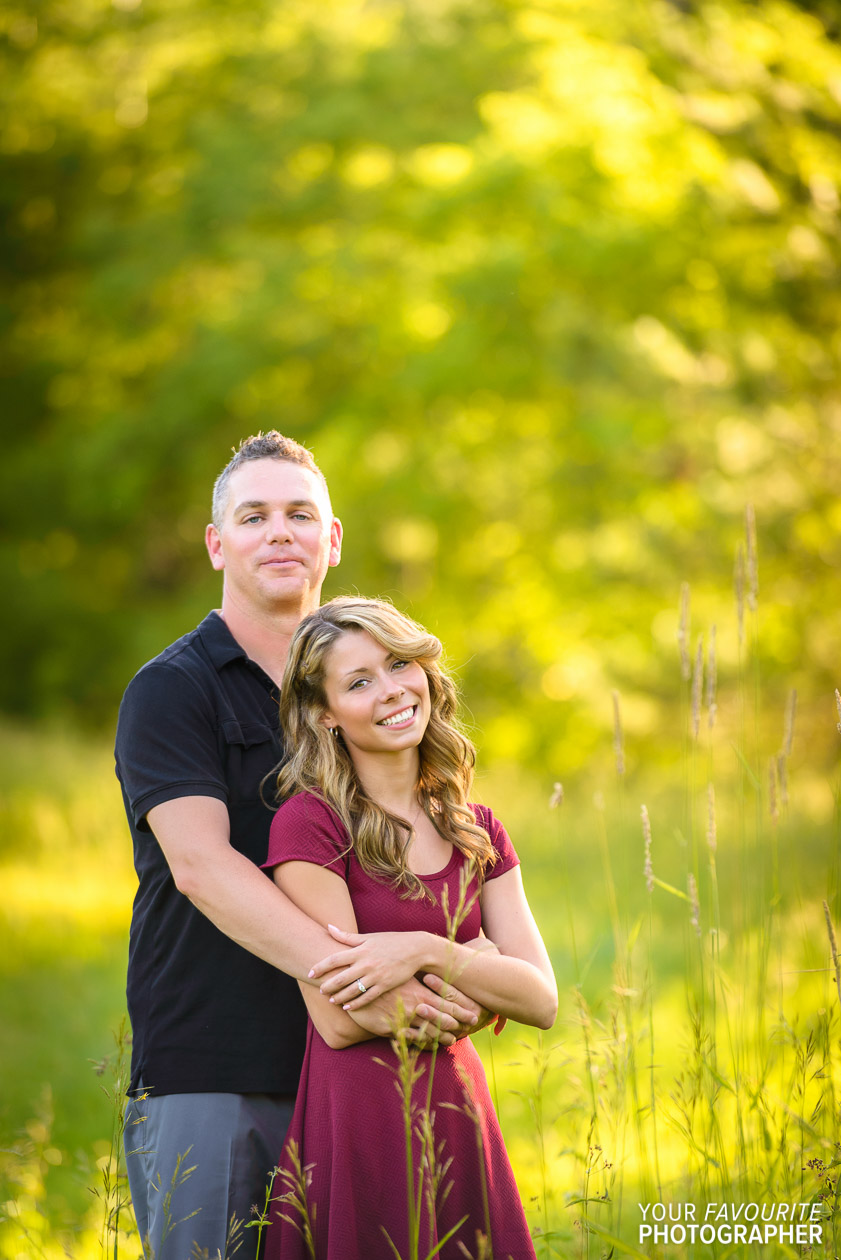 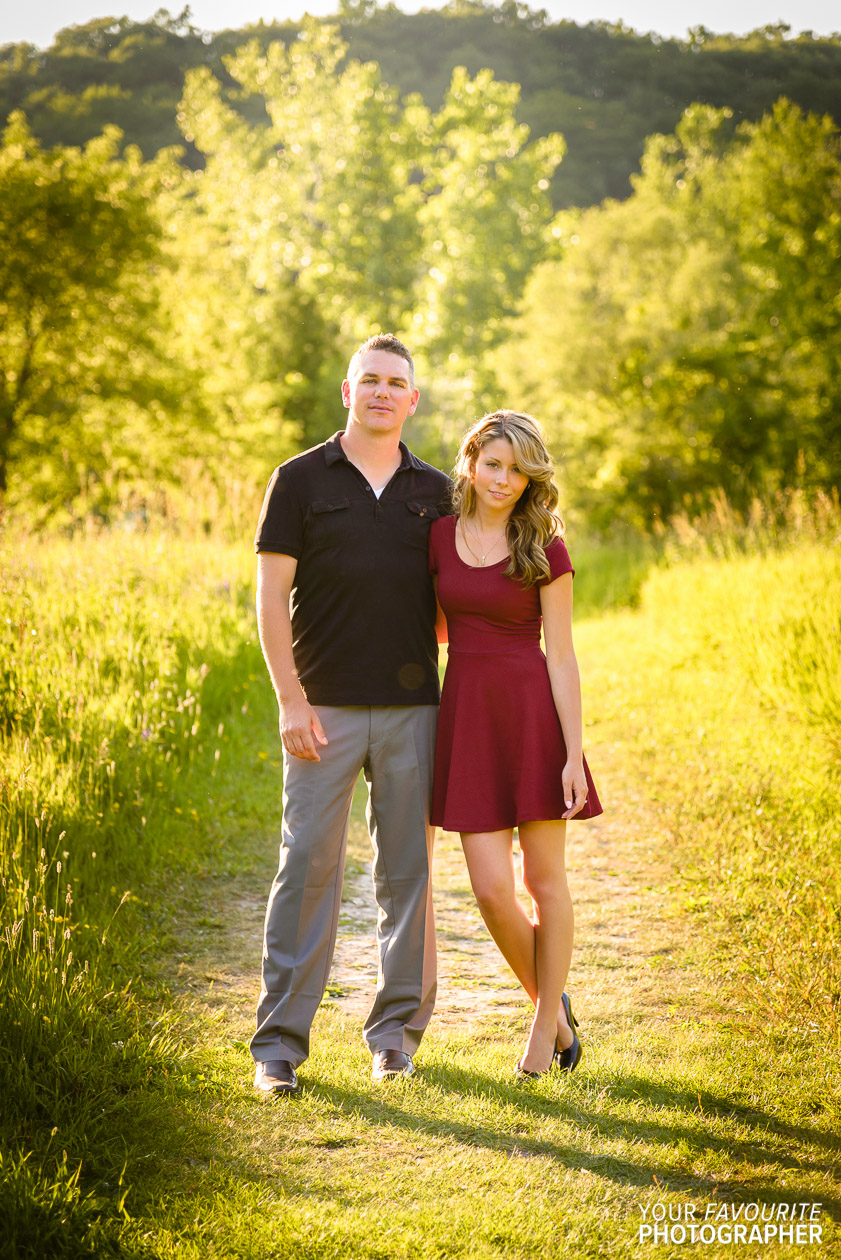 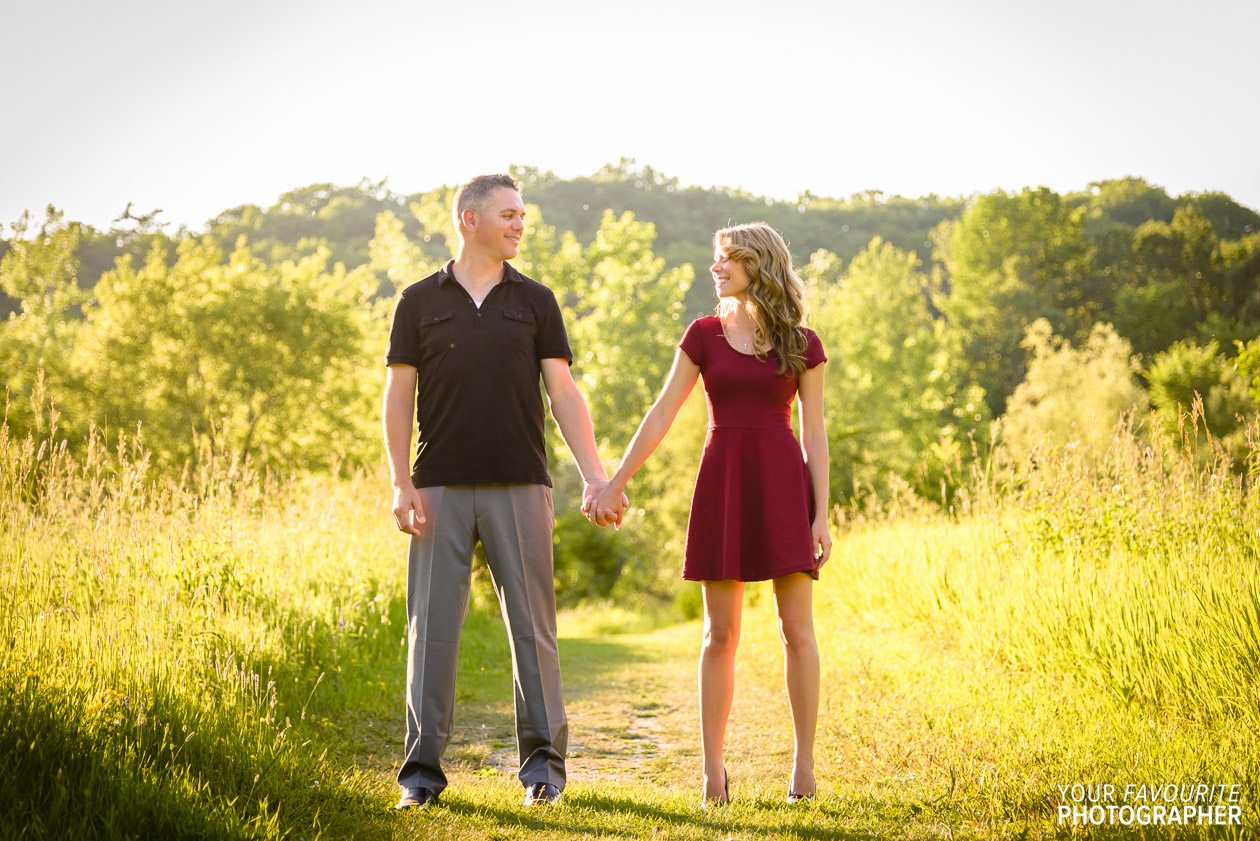 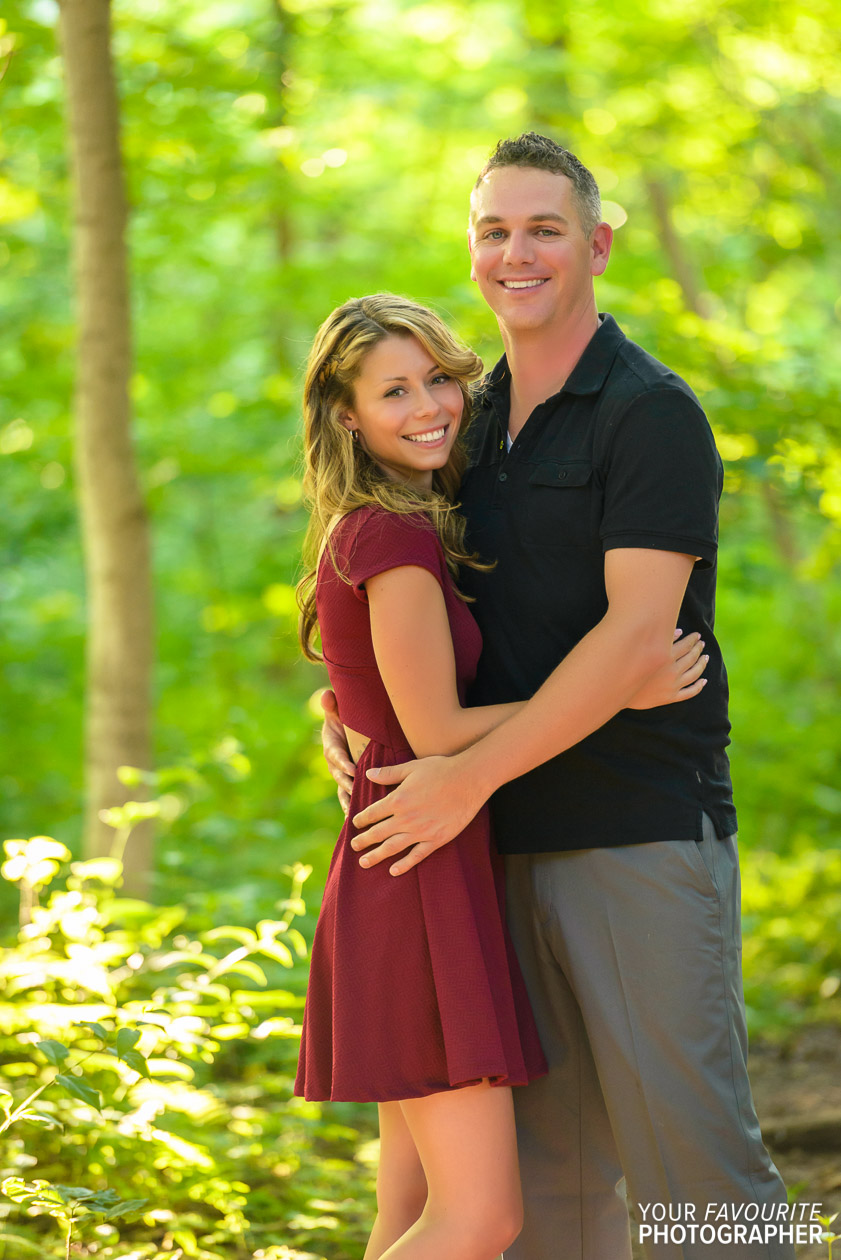 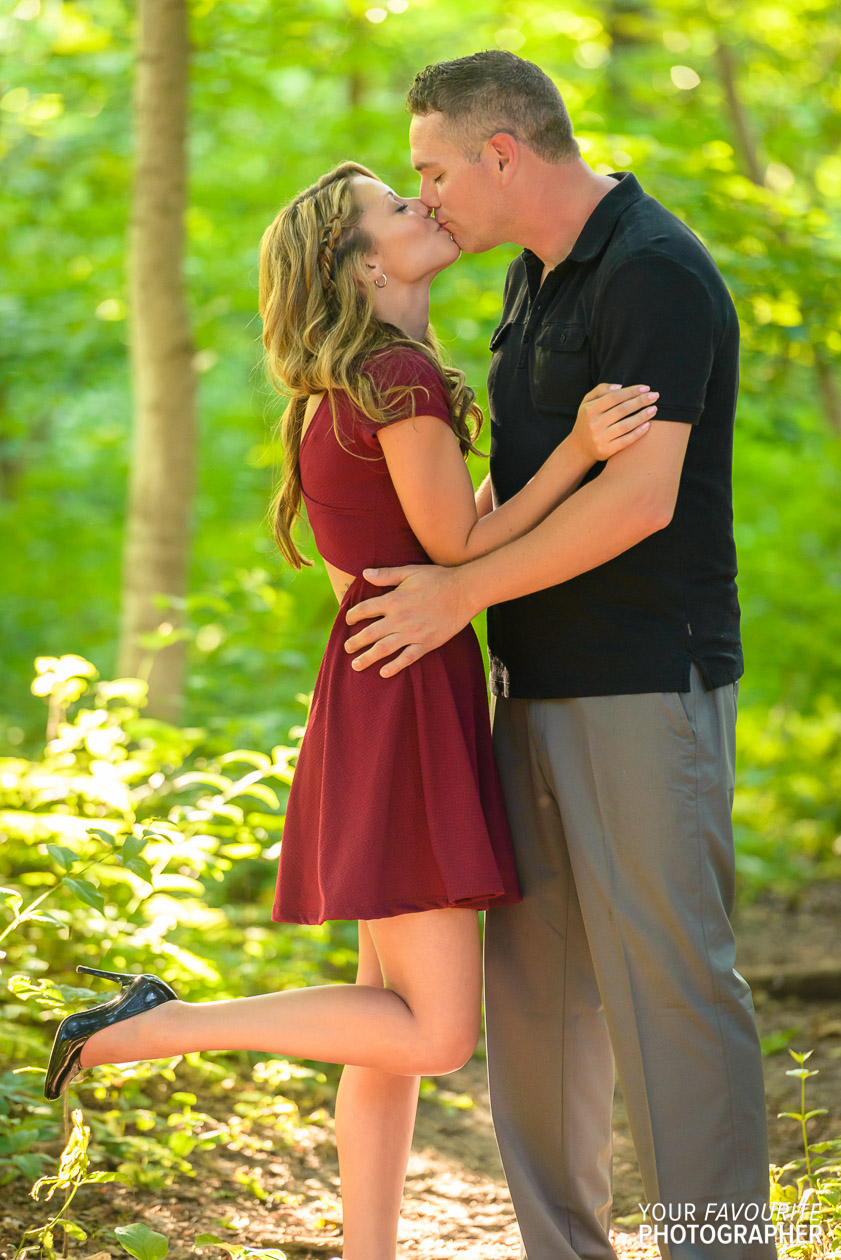 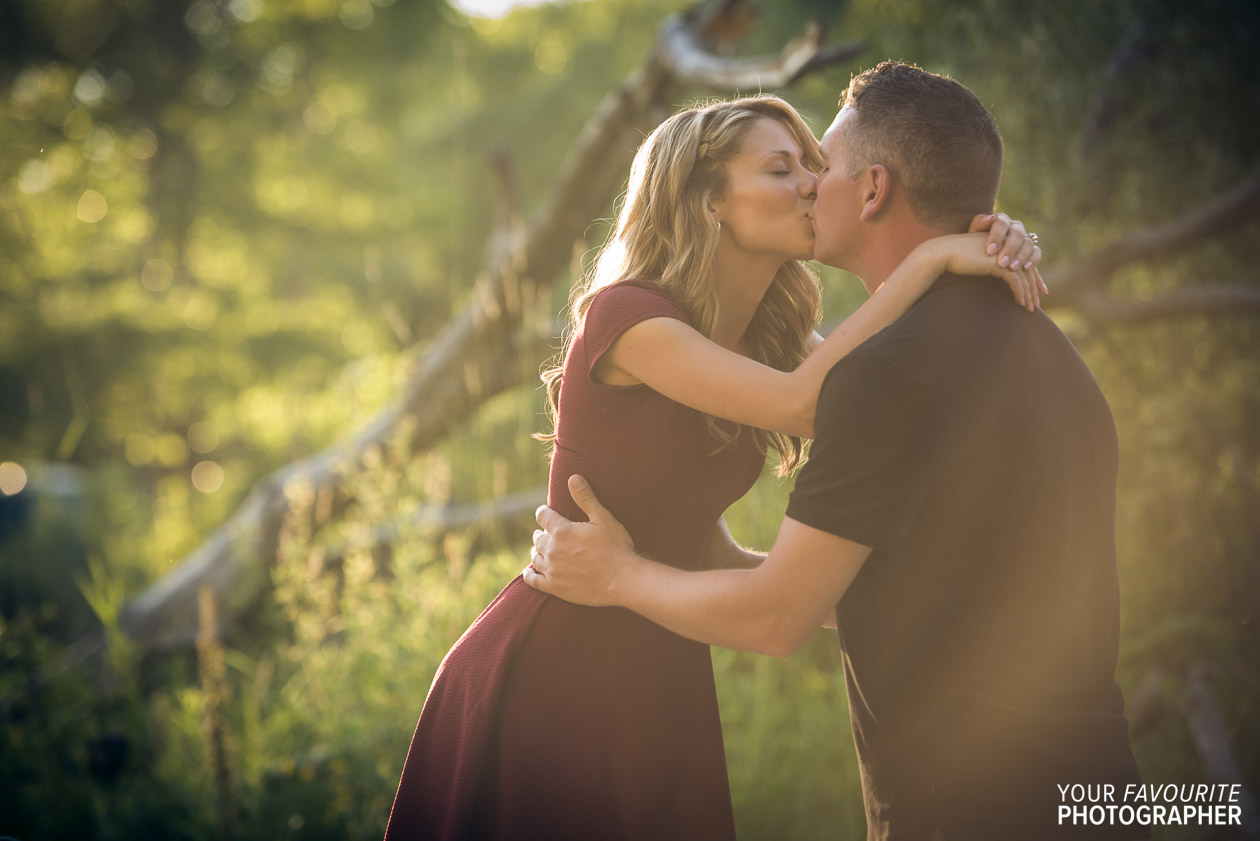 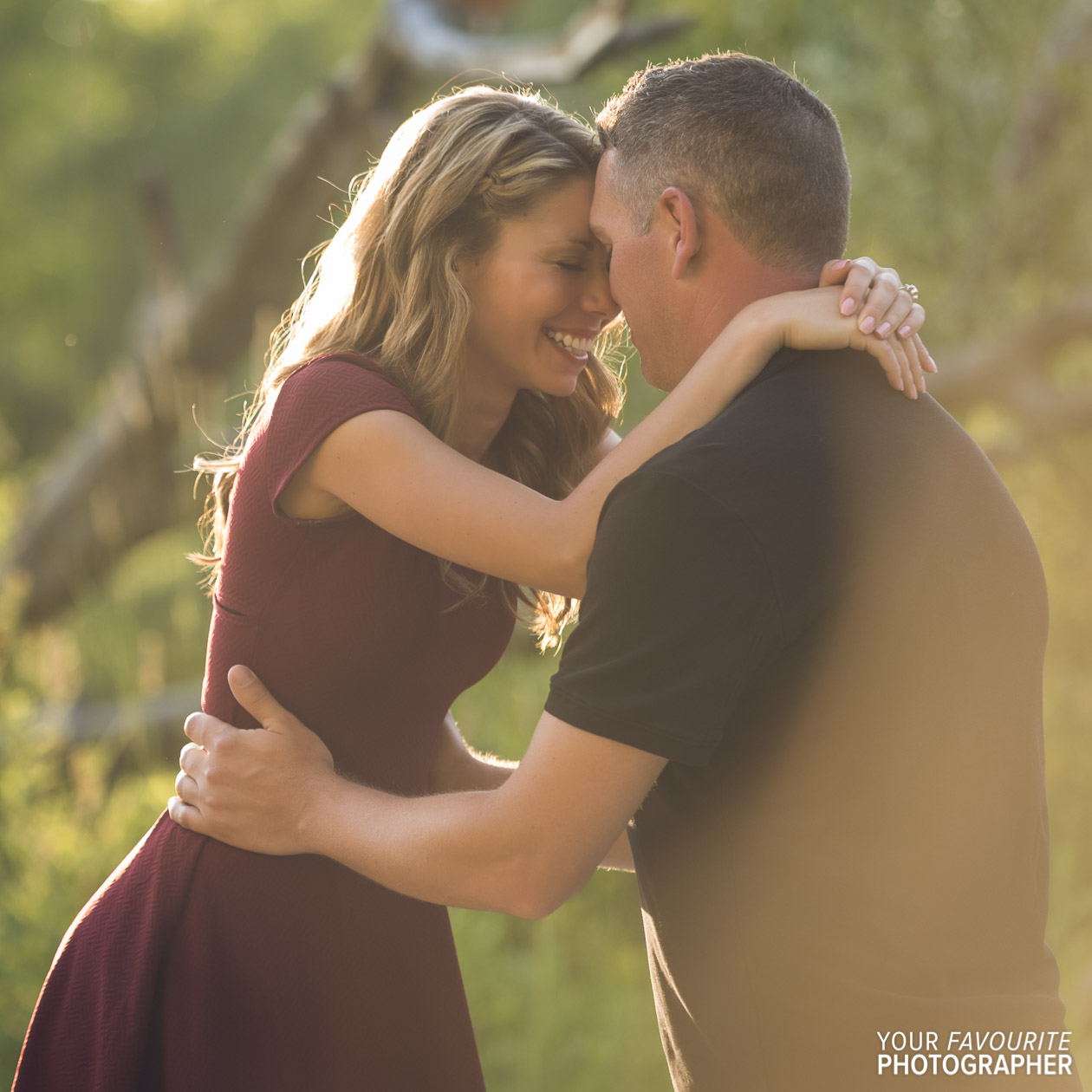 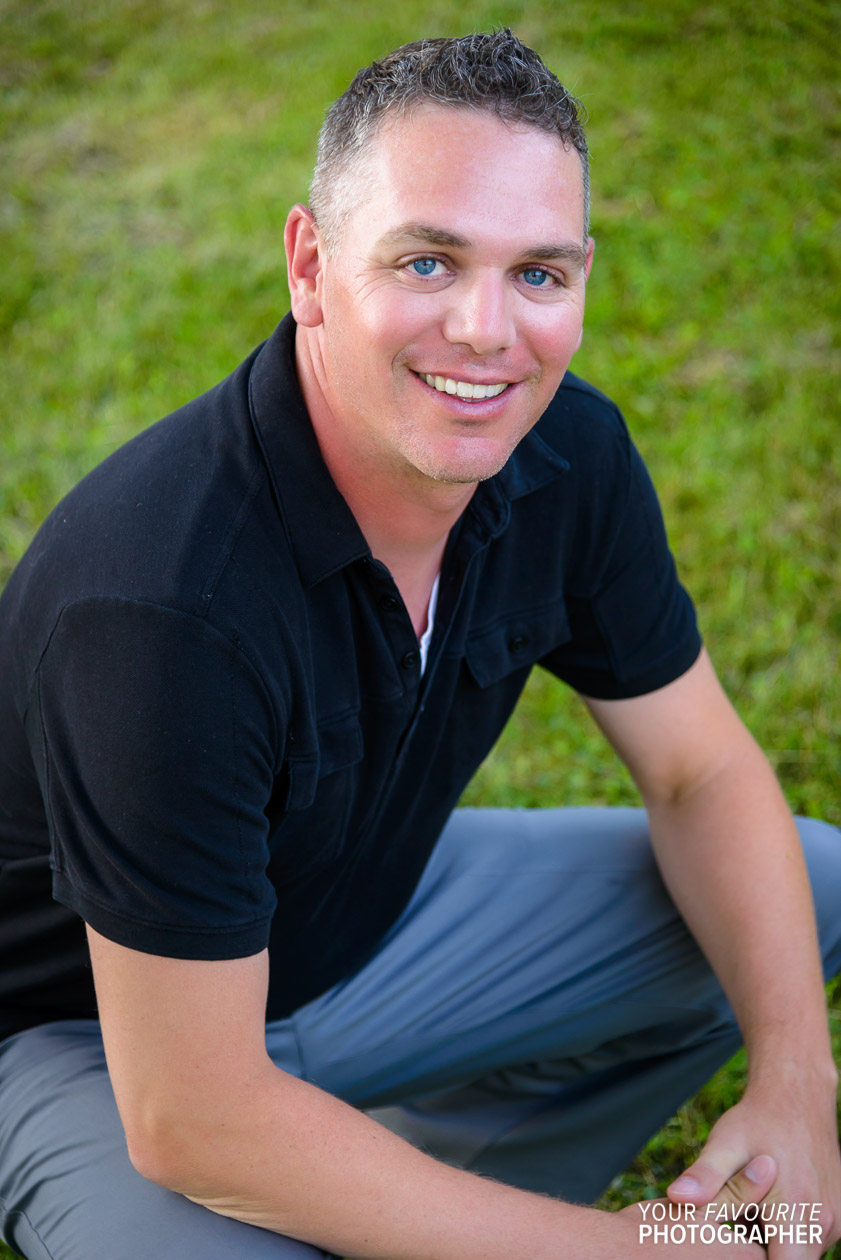 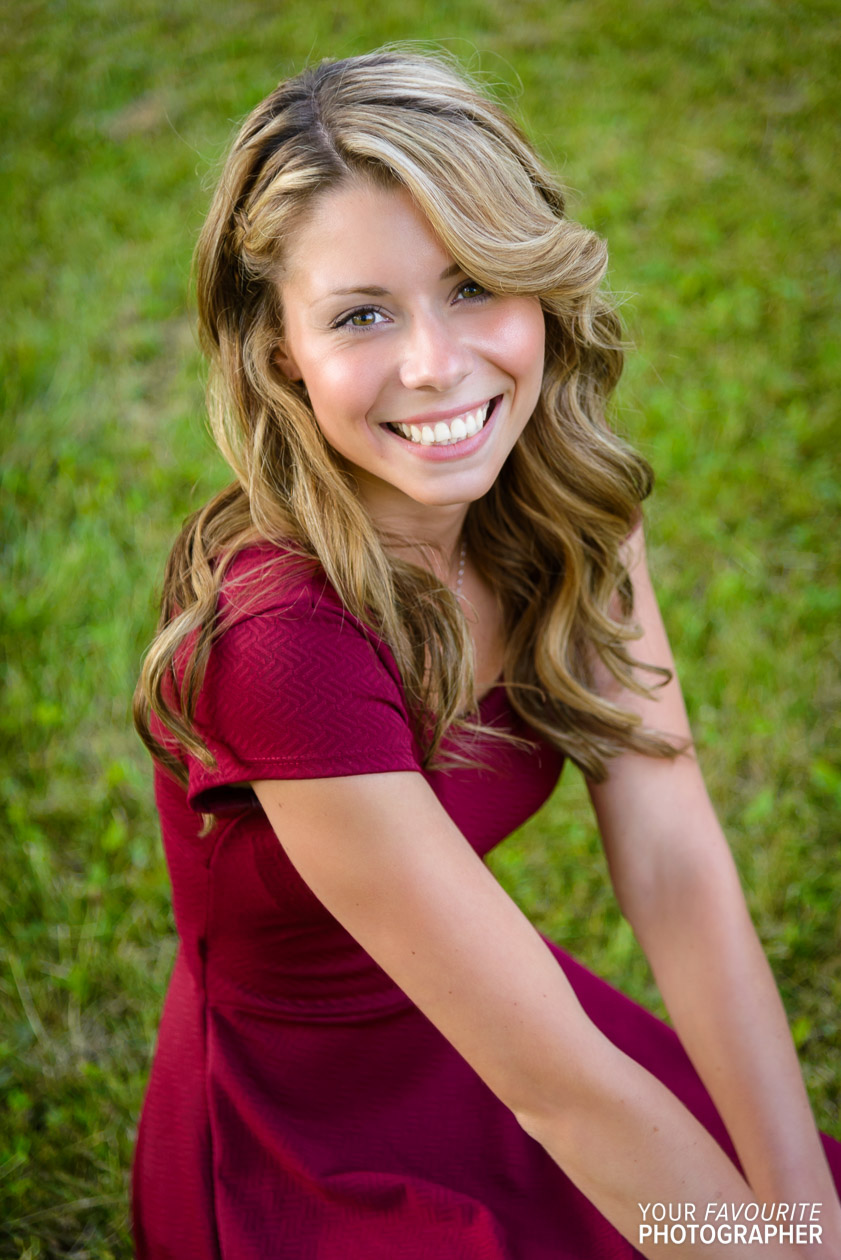 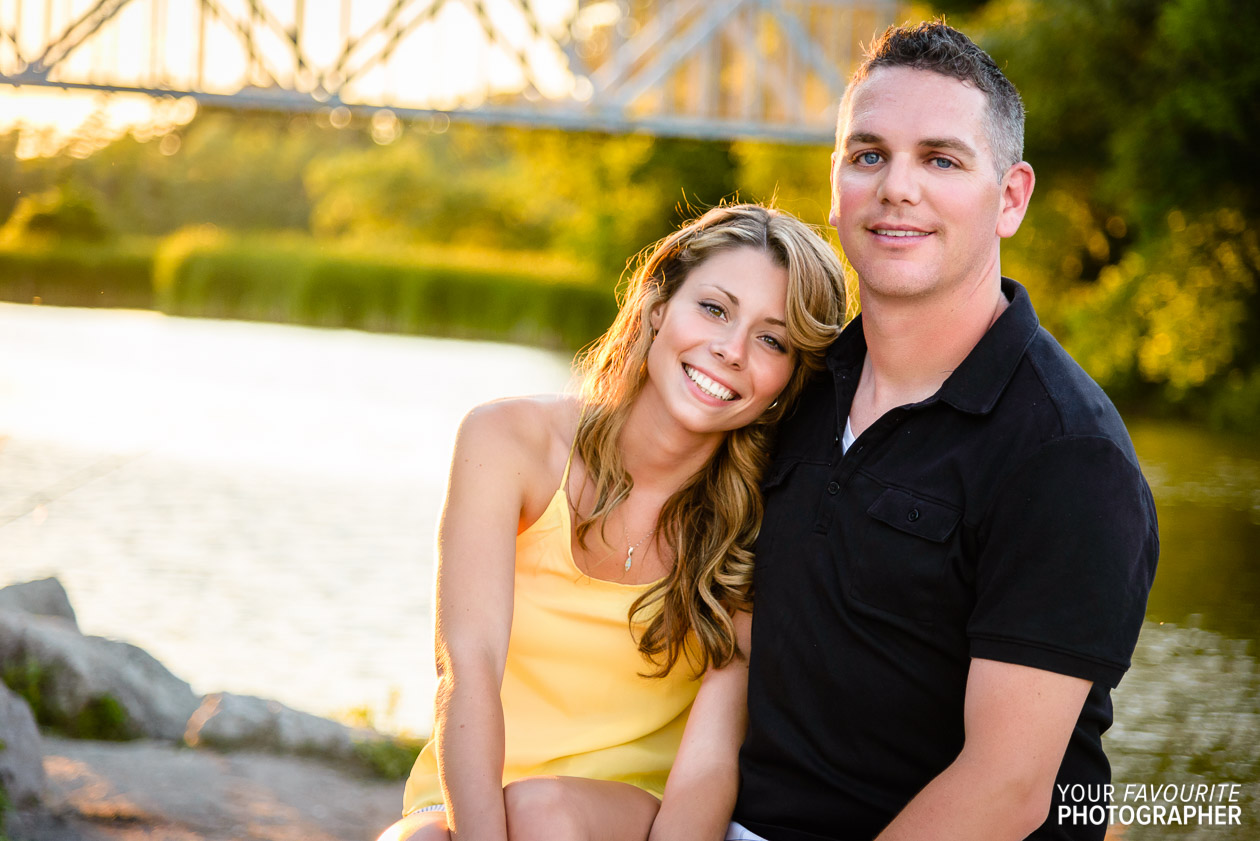 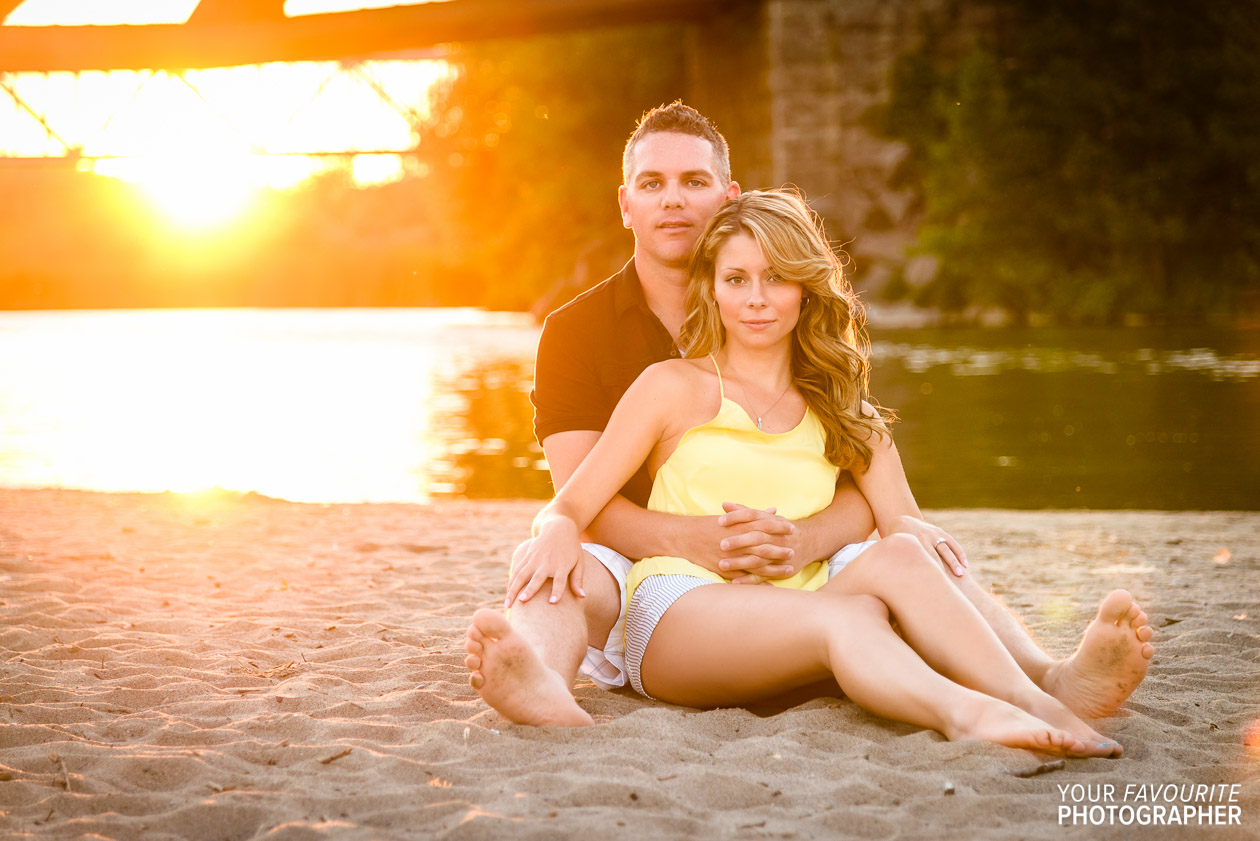 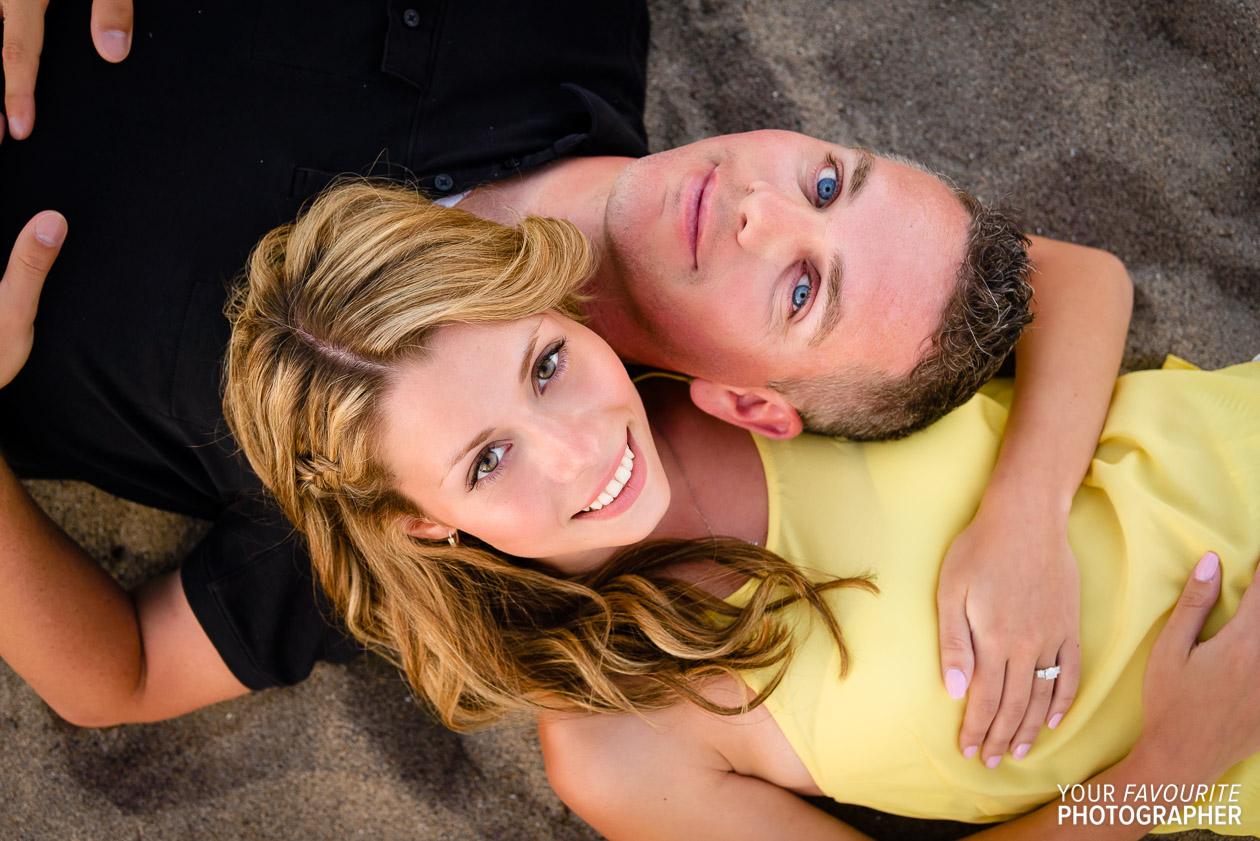 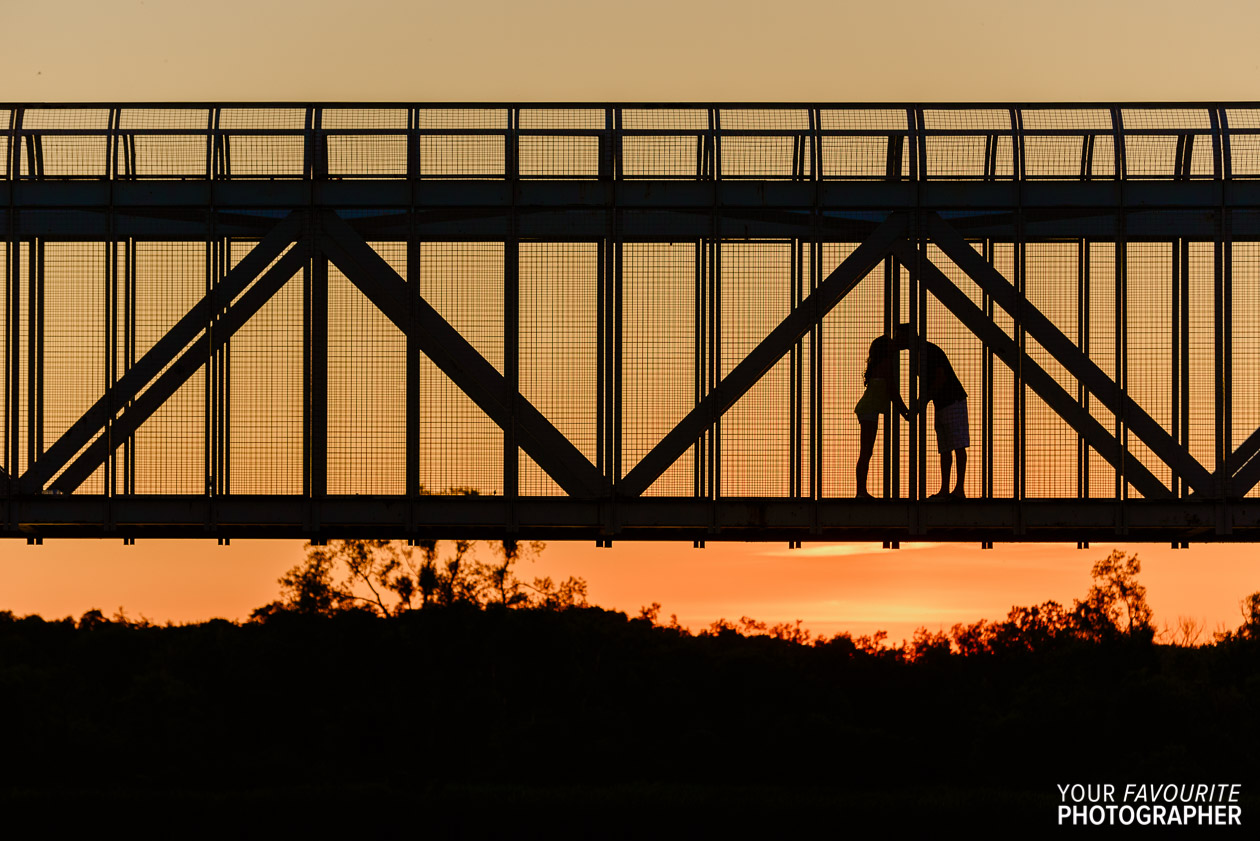